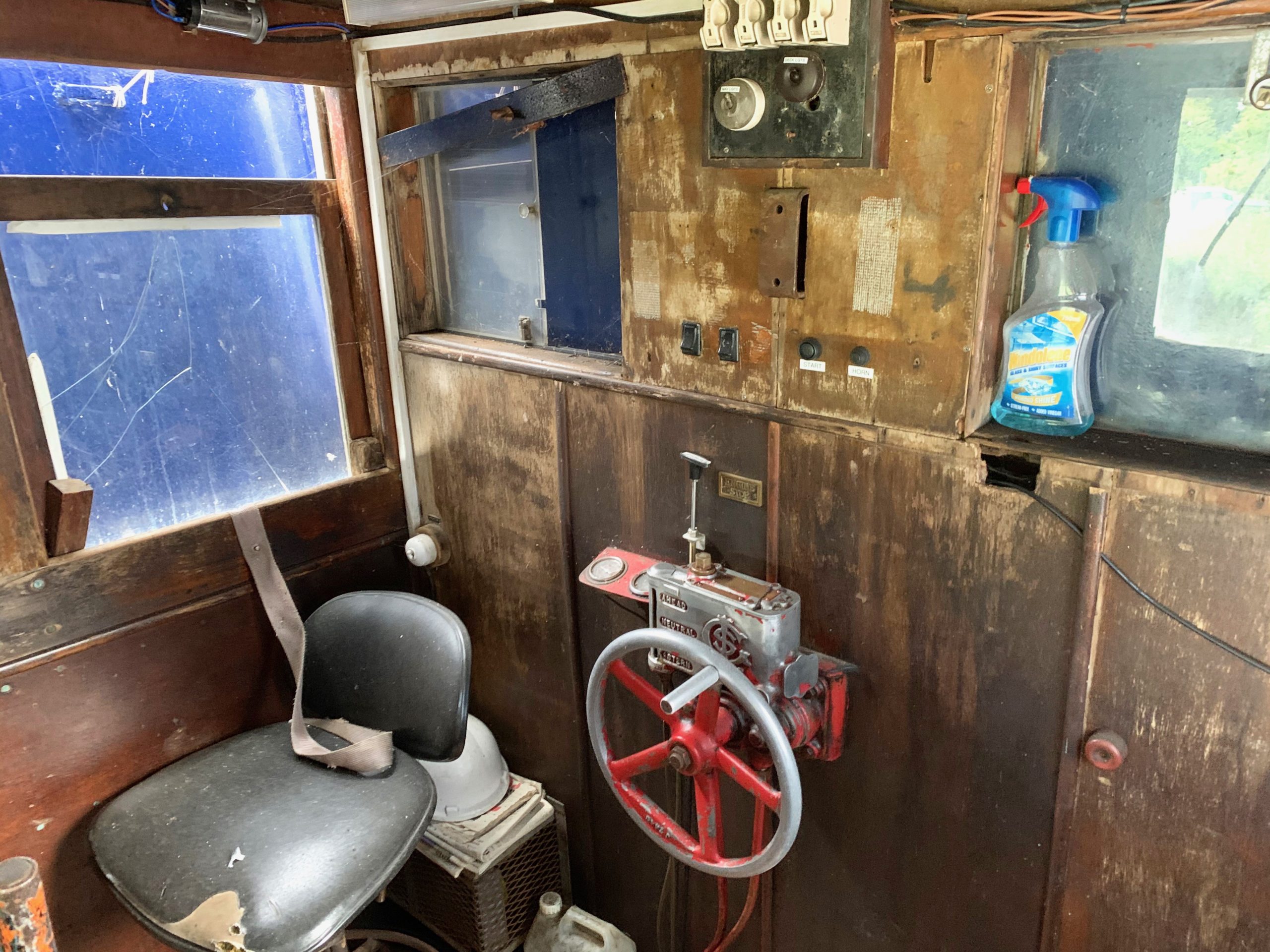 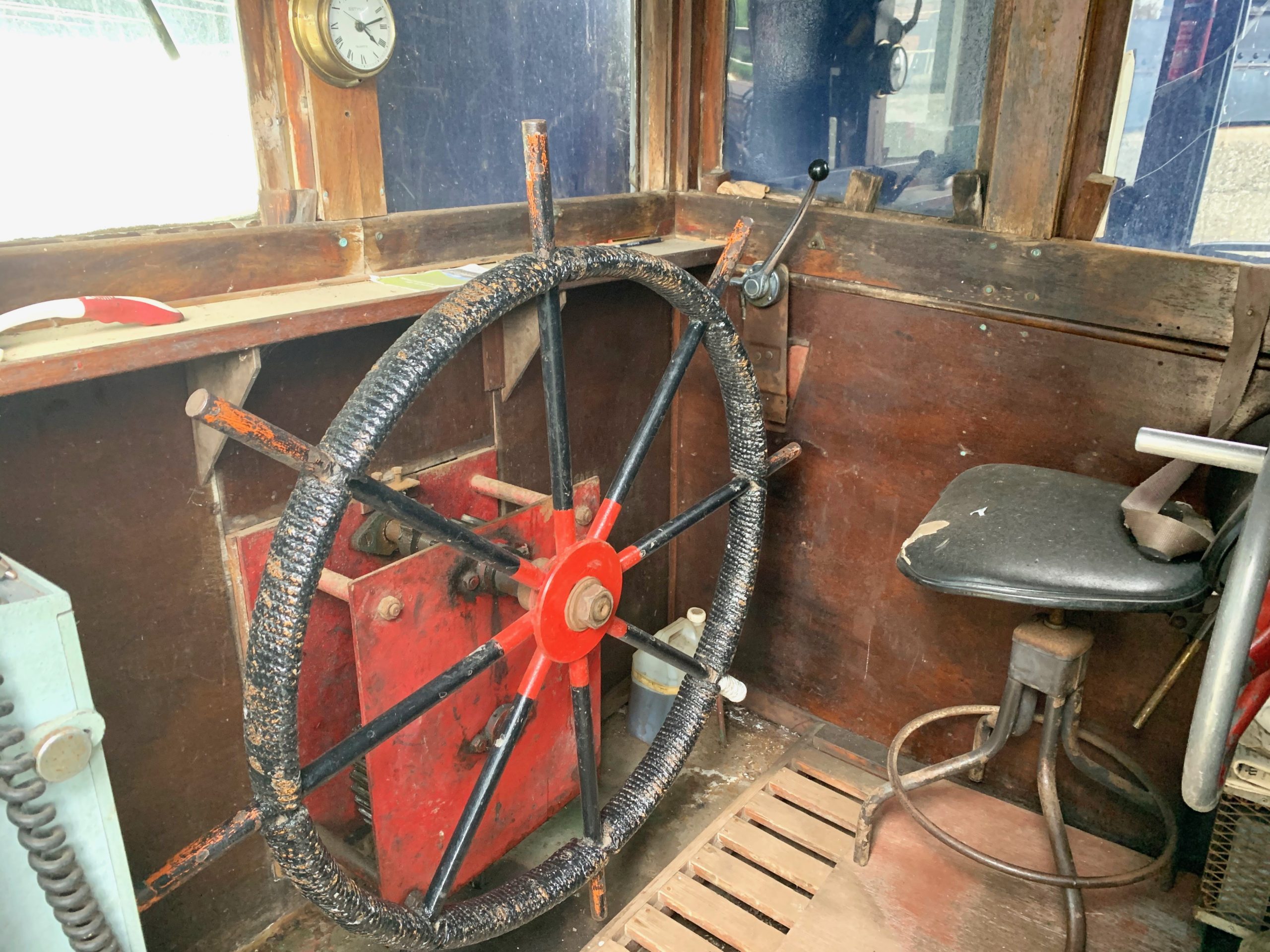 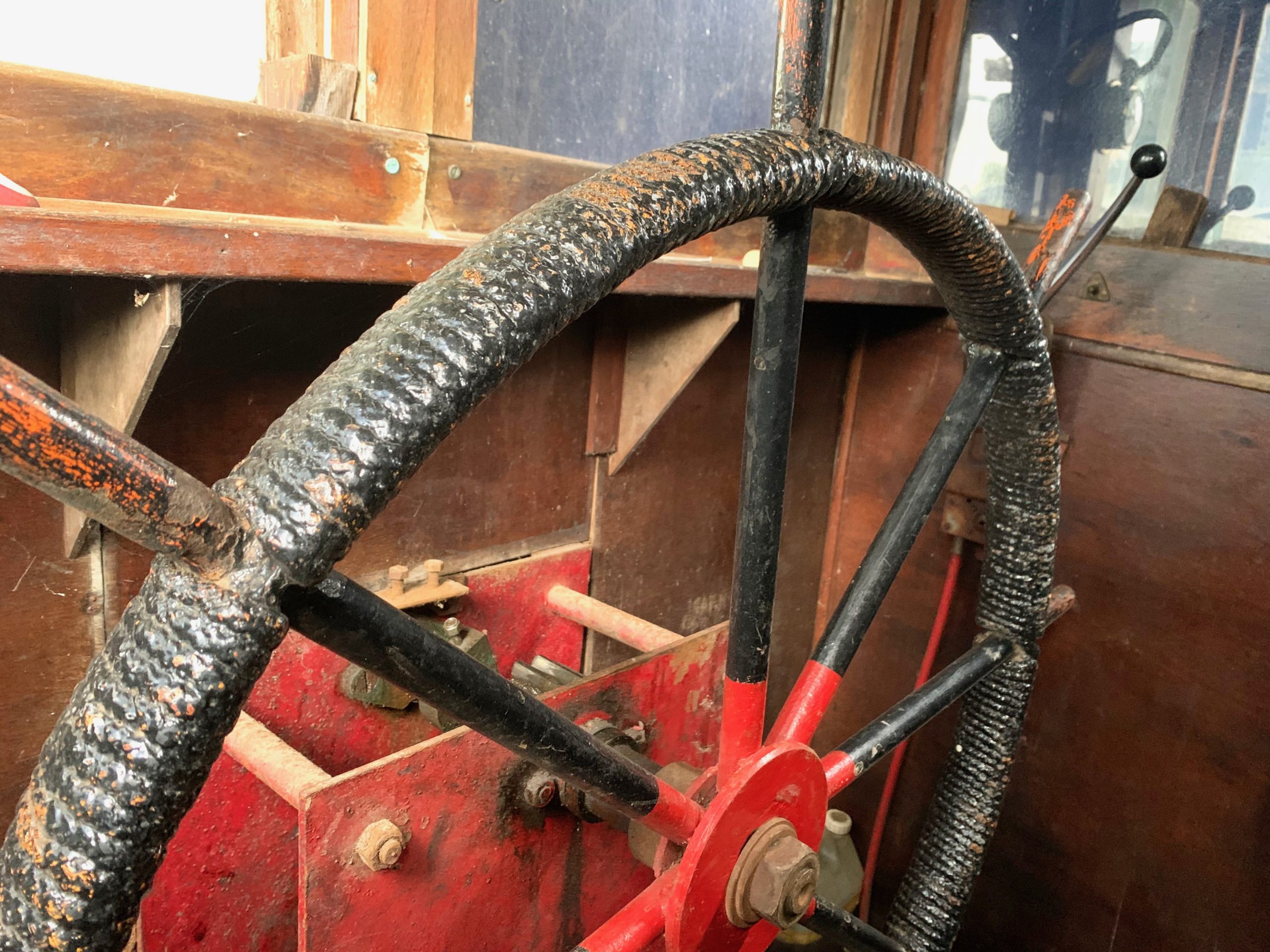 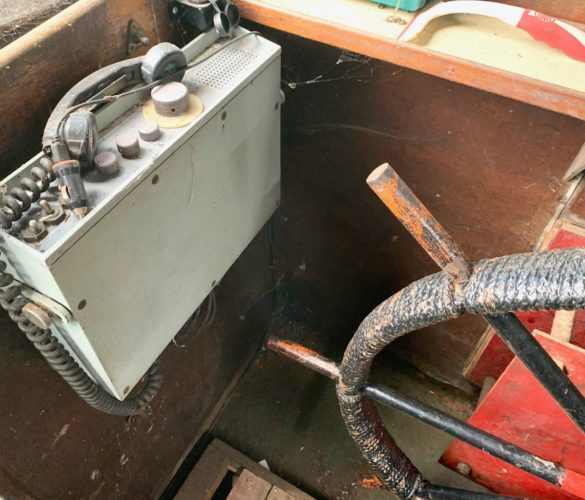 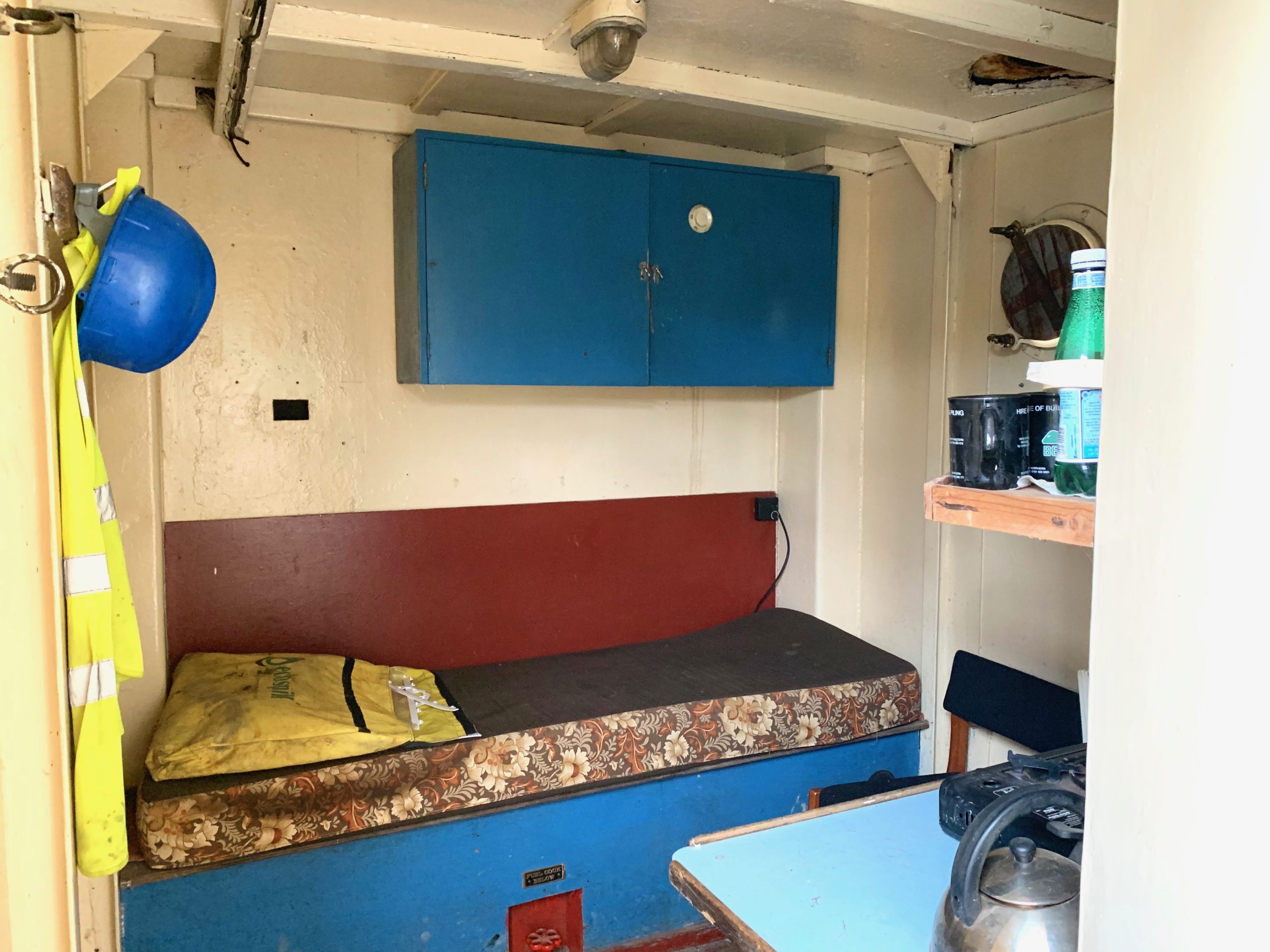 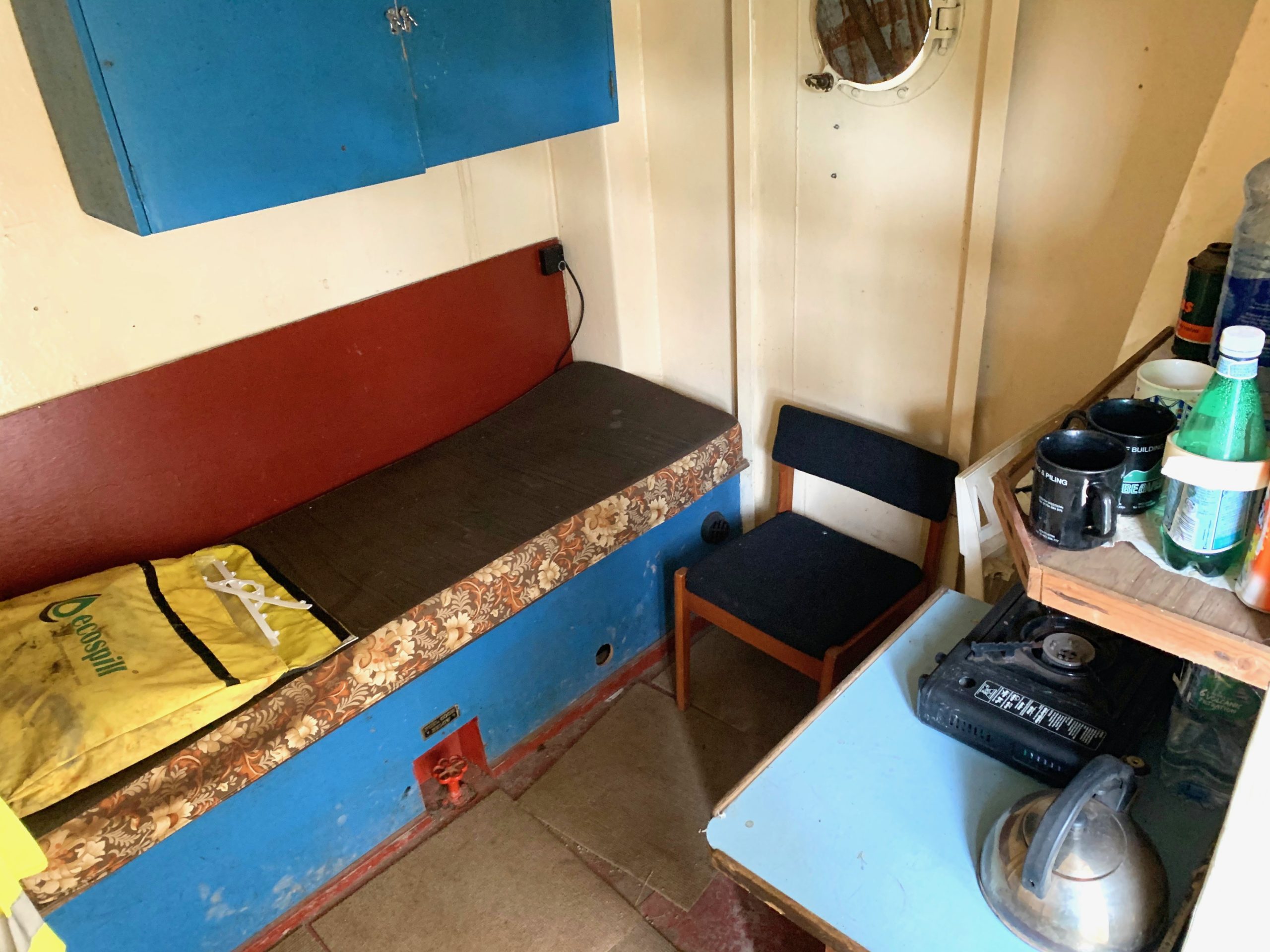 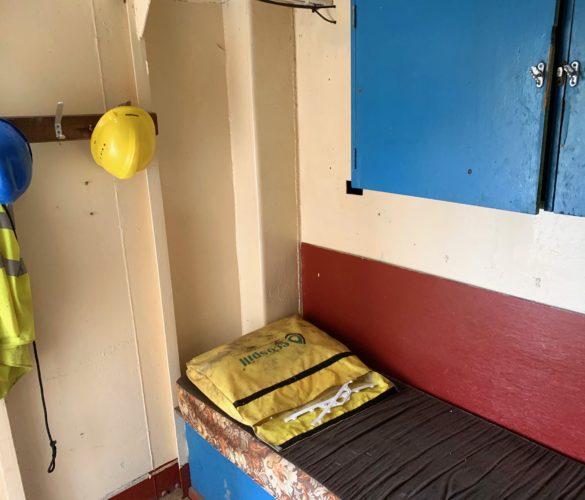 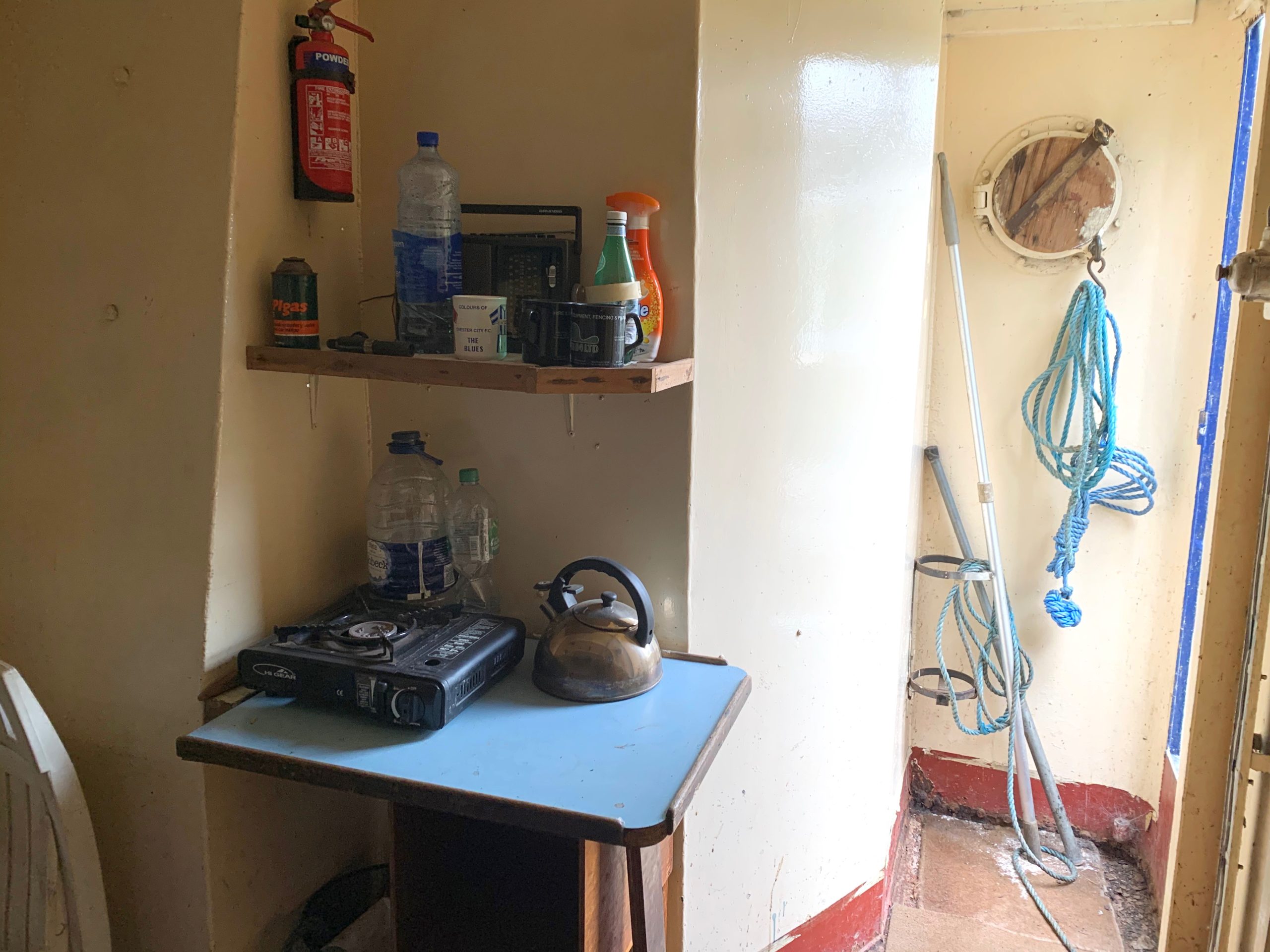 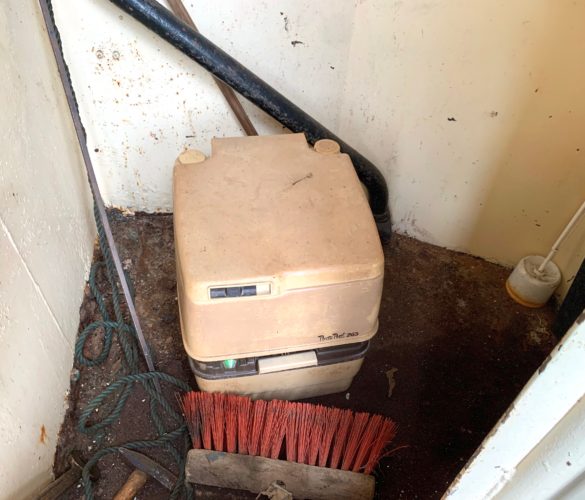 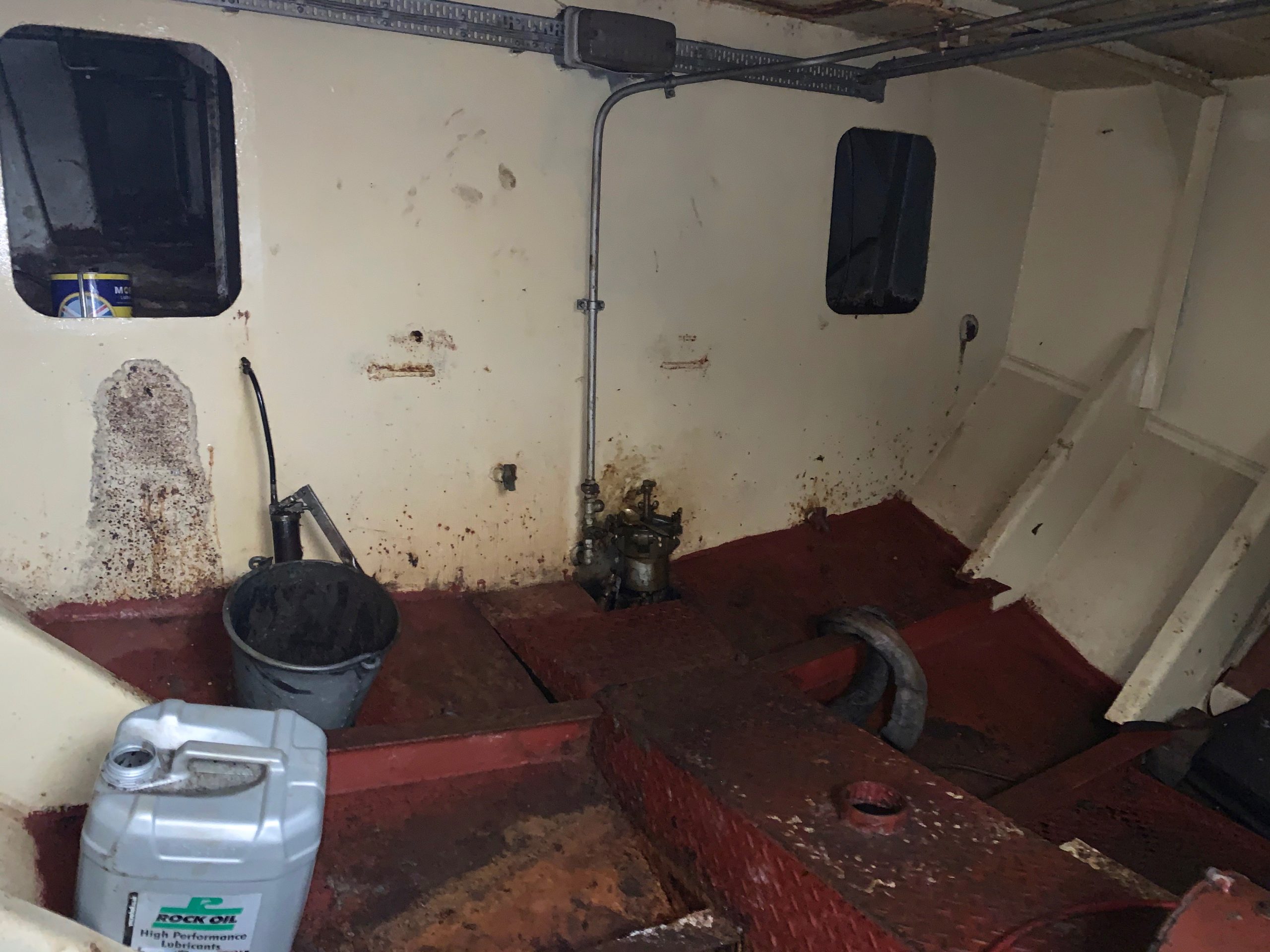 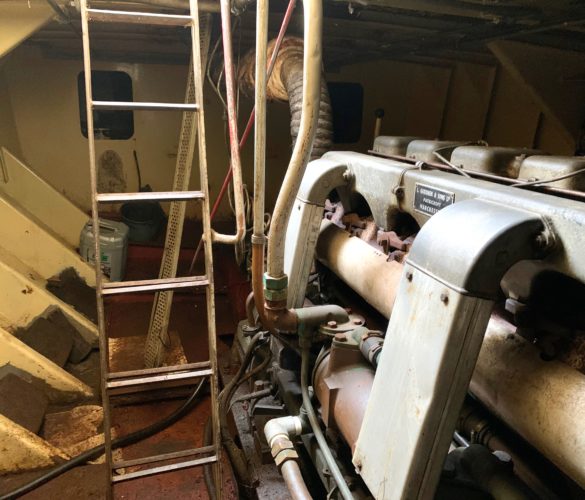 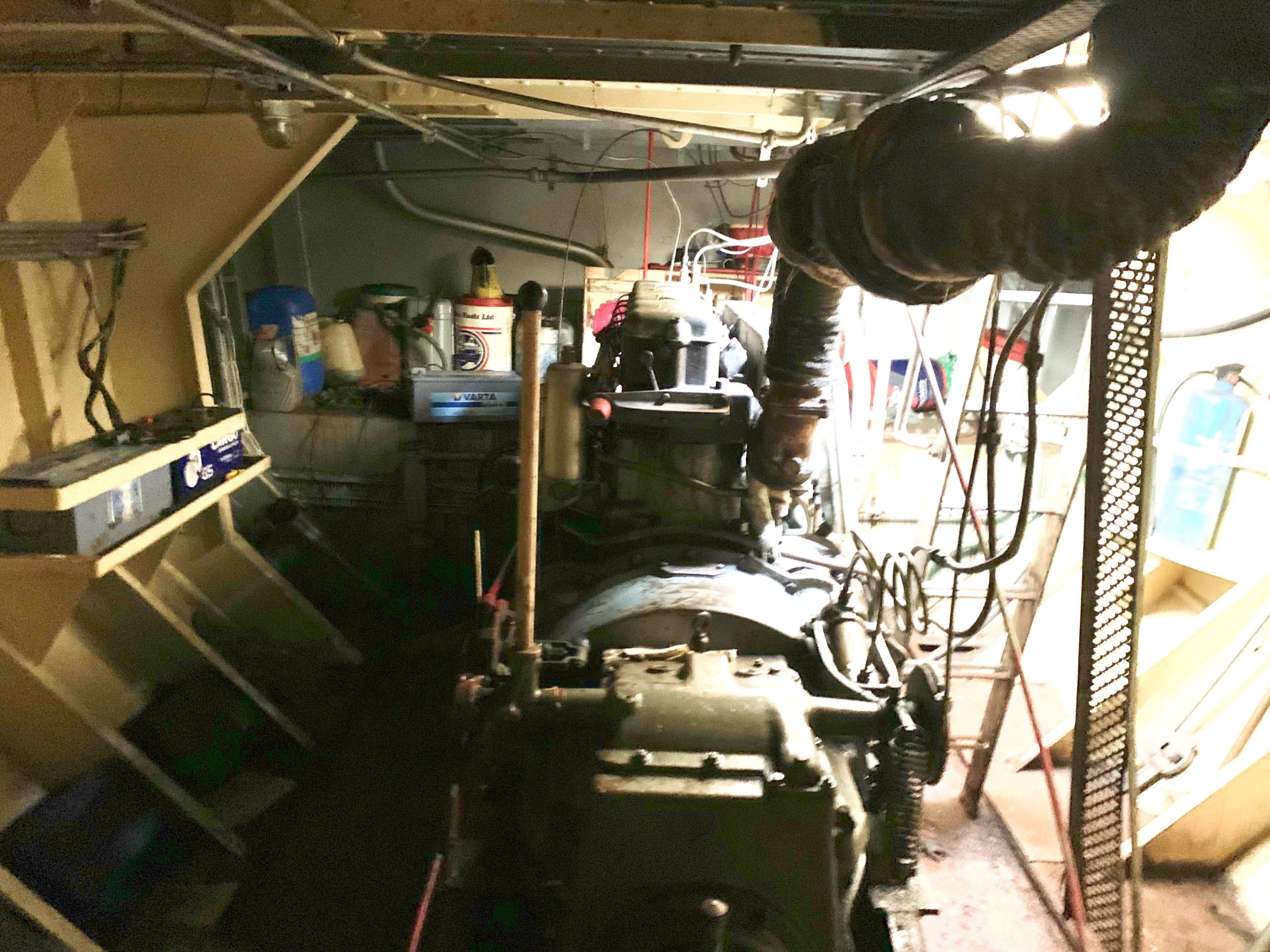 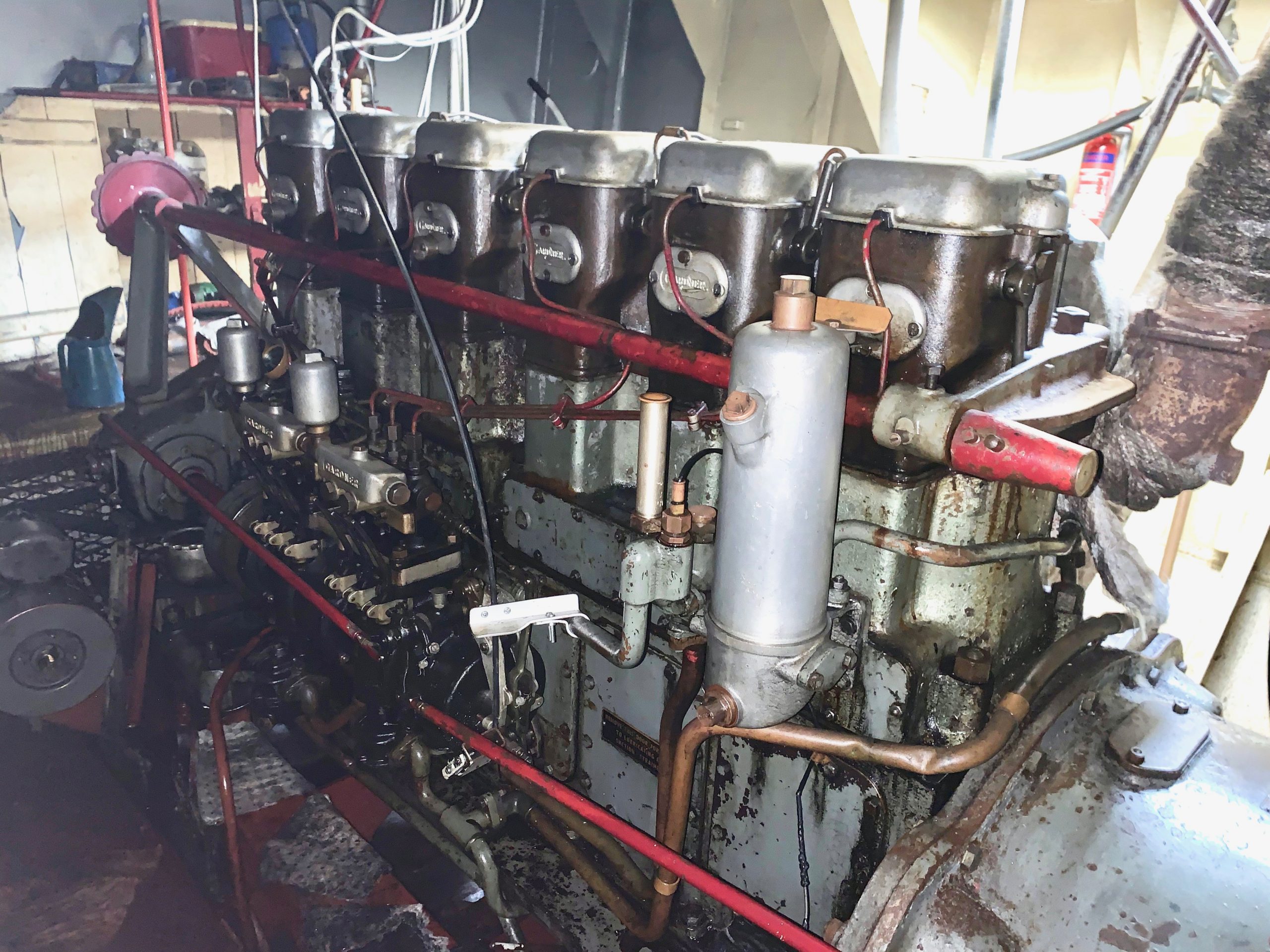 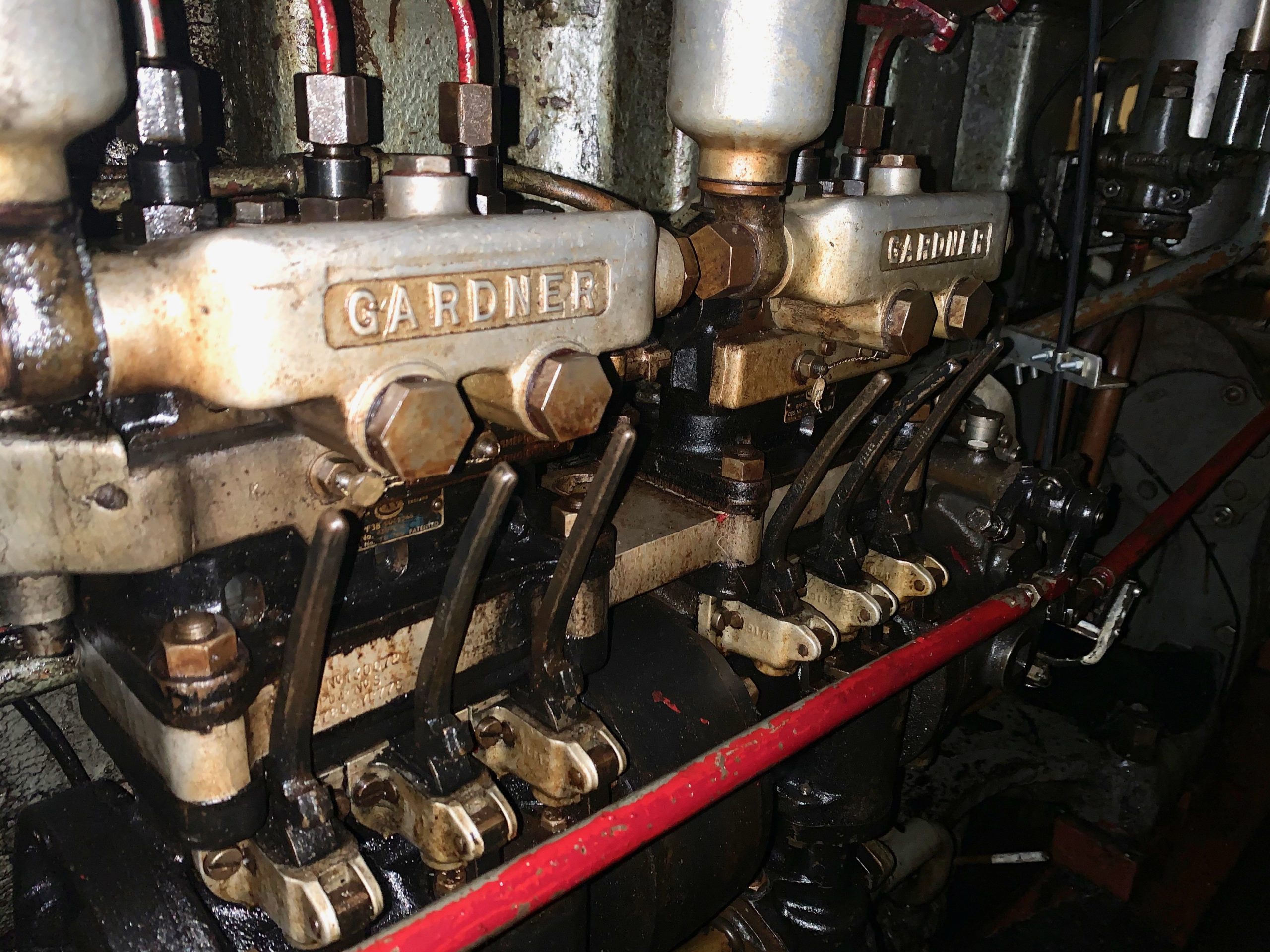 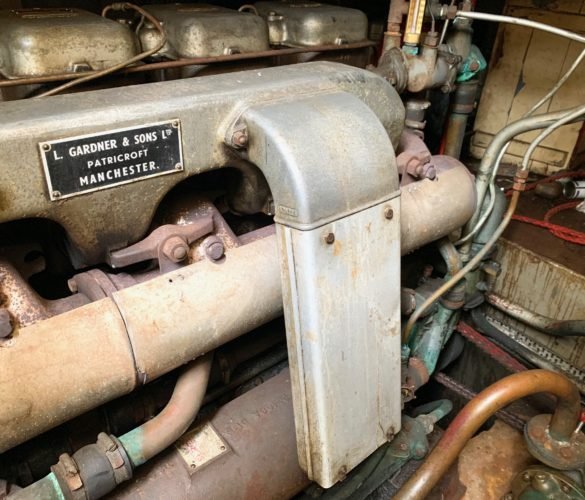 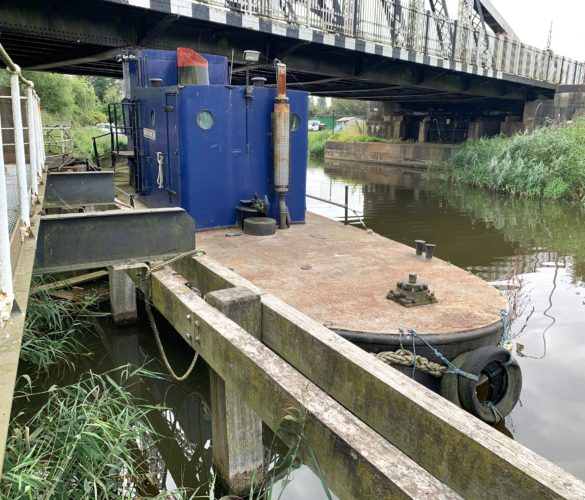 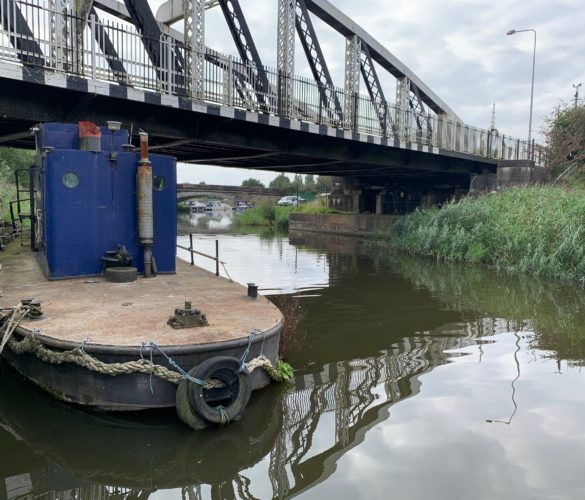 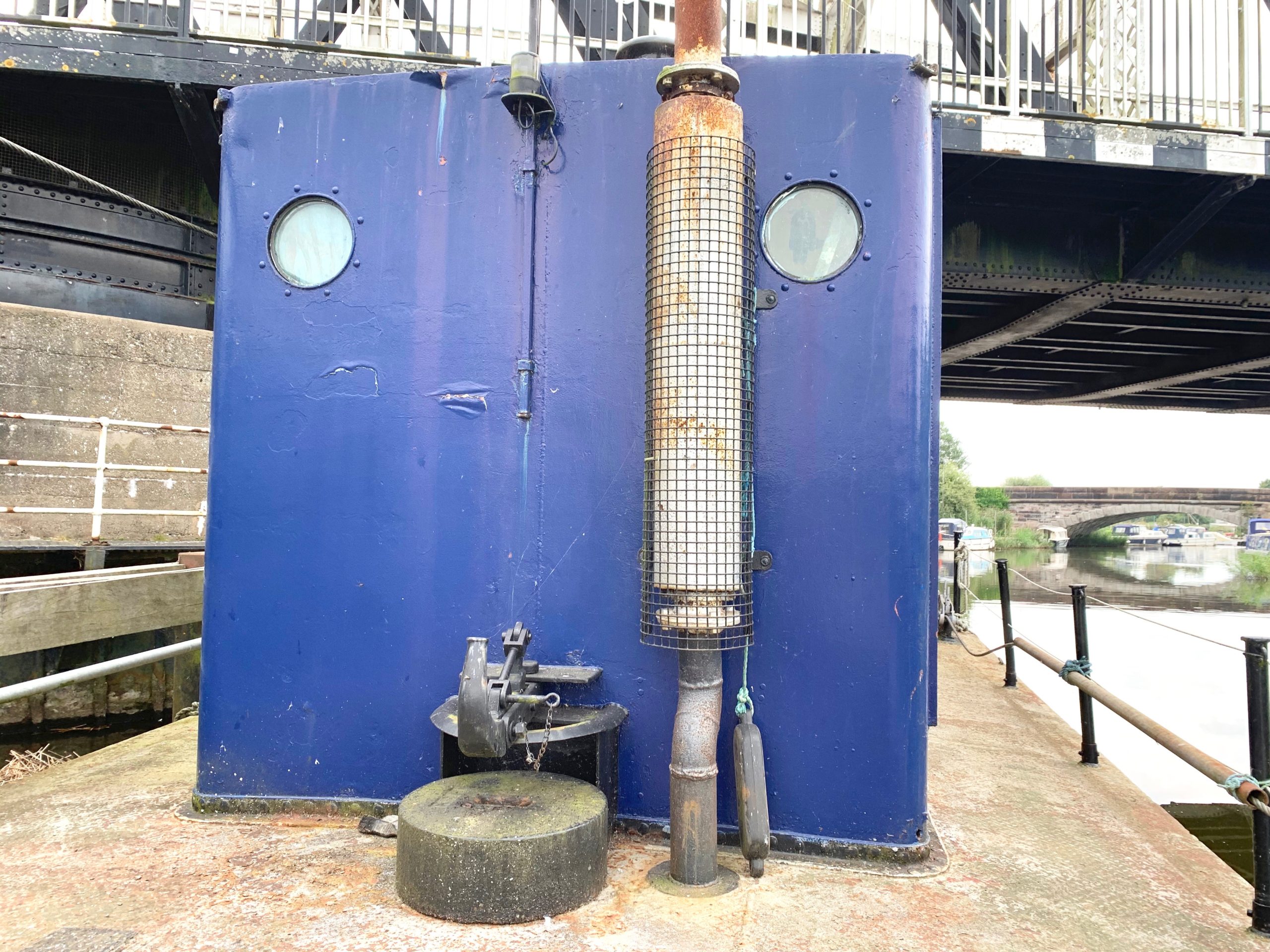 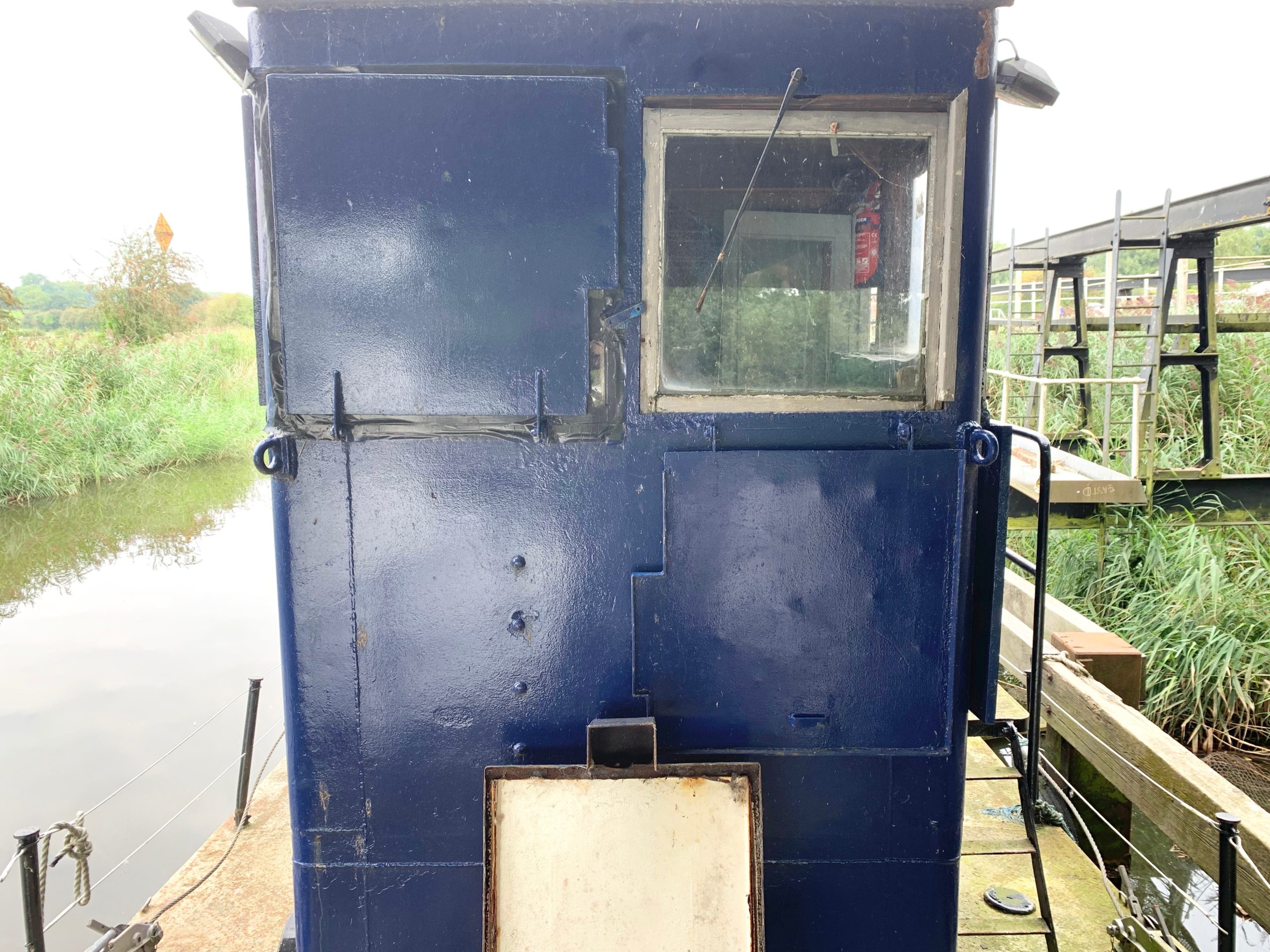 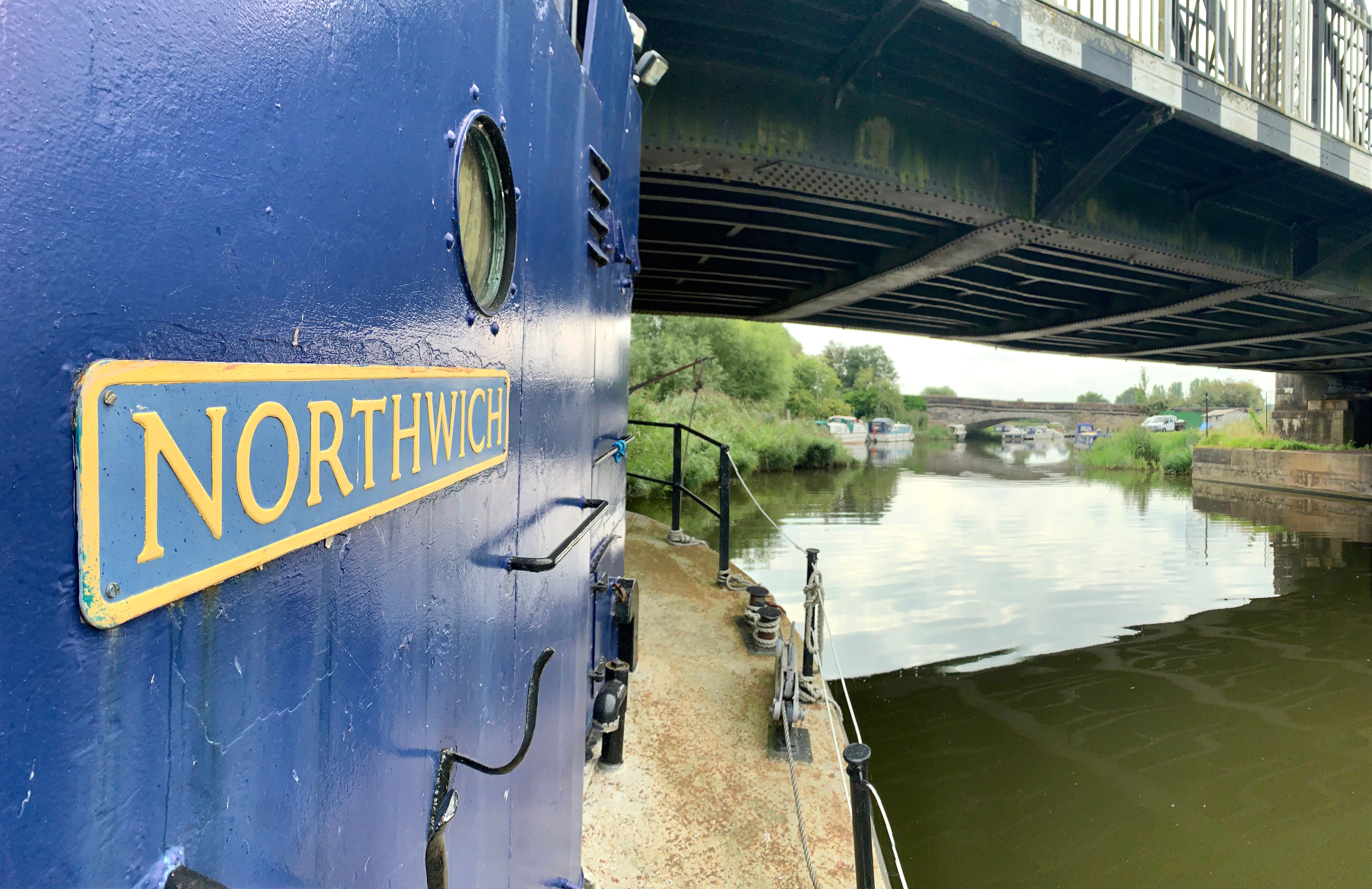 A video walkthrough of this boat is available on request

This vessel is a pusher tug built-in 1961 by WJ Yarwood of Northwich, yard 932. She was built as a working boat for the British Waterways and would towboats, barges and would assist in dredging duties around the River Weaver, Northwich, Cheshire where she has resided for nearly 60 years. During her early years, she was cruised to the River Thames, in London, she towed a vessel the whole journey. ’The Northwich’ was listed as out of service in 1992 and, has since remained a part of the Northwich riverside in Acton Bridge. She was then bought in 2006 by her existing owners who are now looking to re-home the boat.

Unlike most Vessels of this age, she has a full engine manual on board.

The Northwich is currently situated on private moorings. Please call us to arrange a viewing.

ENQUIRE ABOUT THIS BOAT
MAKE AN OFFER

If you’d like to join our new and exciting mailing list where you’ll receive all of our new stock at the click of a button, please complete and submit the form below and we’ll do the rest!